Asim Rafique is an independent photographer whose work has been featured in publications such as National Geographic (France), Stern (Germany), The Wall Street Journal Magazine, Newsweek, and Time (USA, Asia) among others. He won numerous awards for his work, with most recent in 2015 Magnum EF Grant – Pakistan Justice Project and in 2013 Artist Residency at LUMS. He is also an author of blog, The Spinning Head. His essays on The Idea of India Project and Law & Disorder: A people’s History of the Law in Pakistan can be read on his blog The Spinning Head. Asim earned his undergrad and an MBA from Columbia University, New York City. 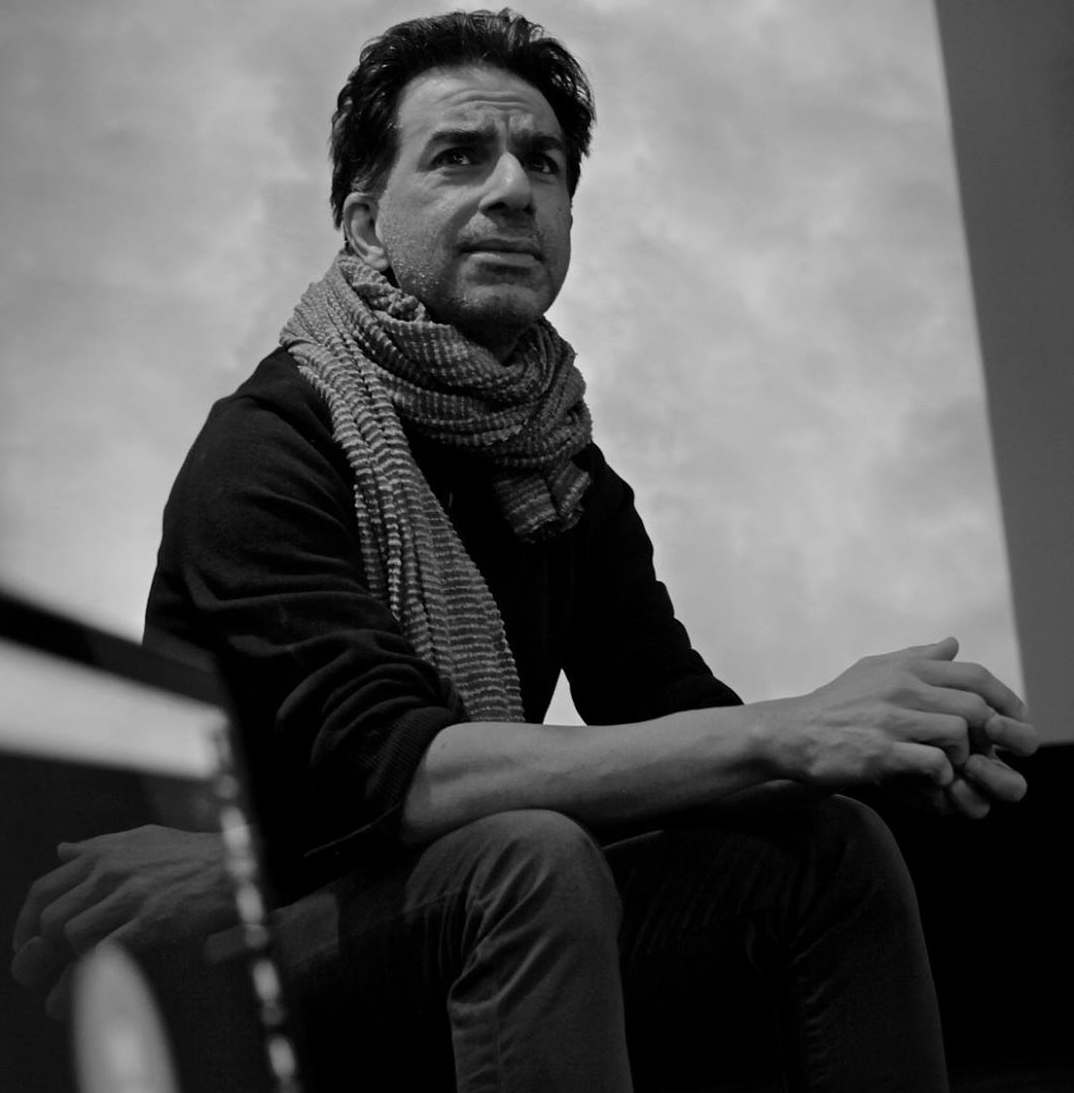