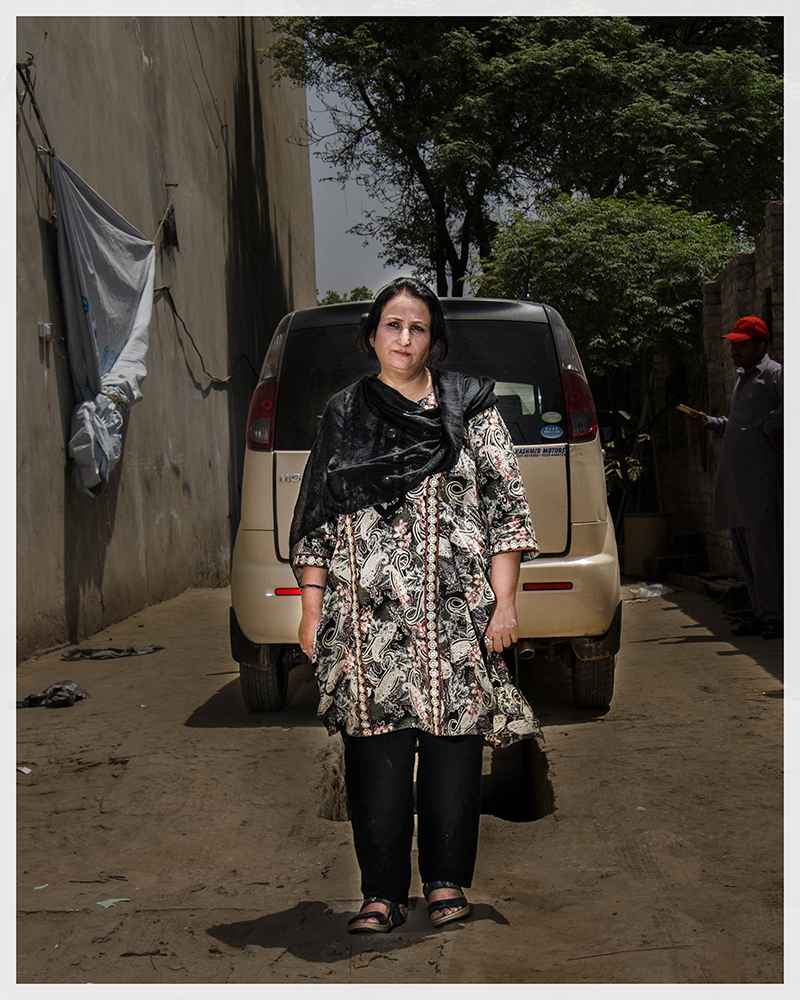 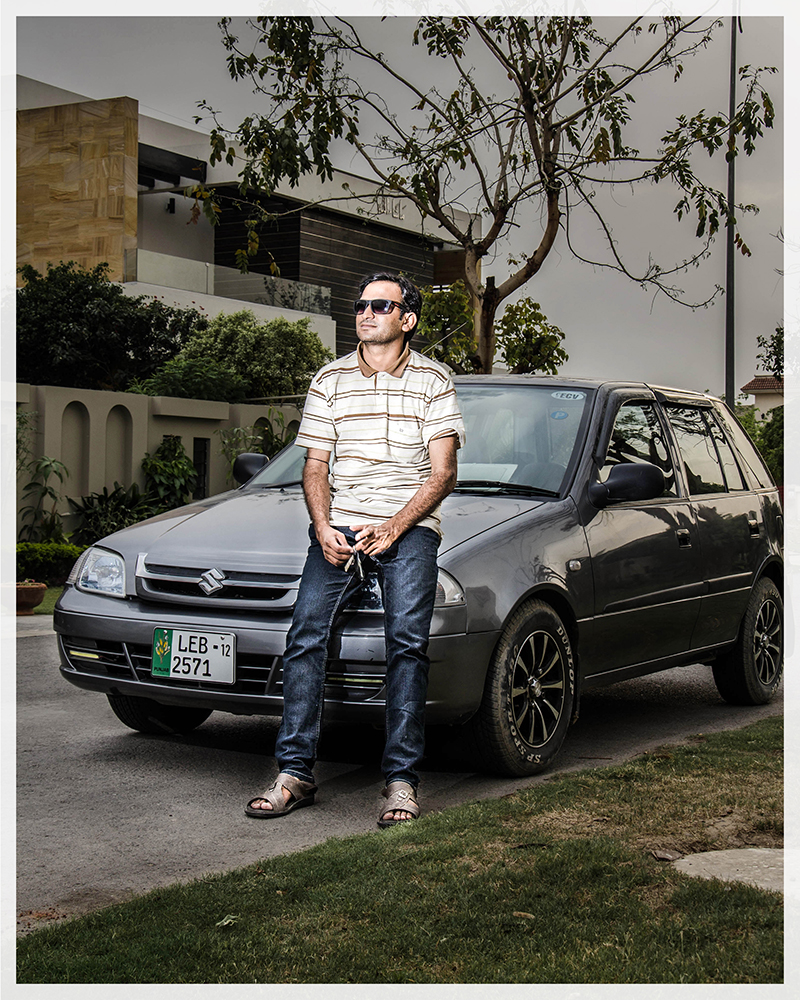 re people tired of not being able to find jobs that will give them enough to sustain themselves and grow in their career? Is that what’s leading people towards these easy and quick money making services?

How convenient is it these days to be able to make a short term car rental request without having to even make a phone call? Pretty convenient. The availability of app-based car hailing services have taken the country by a storm. These services have grown from 50 – 5000 registered drivers and possibly many thousands of users/riders. And why not? These services have proven to be efficient, (mostly) reliable, safer and more economical than your public transport options (if there are any) – in fact, even cheaper for some than owning a car and employing a driver.

As we’re advancing with the technology that has been made available to us, more opportunities have sprung up for the drivers and riders alike. More people are signing up to avail these services, and a similar number are signing up to make money through them. The question is, are these people aware of what they’re signing up for?

Over the last half a year, I must’ve taken some 1000+ rides on Uber and Careem. I have come across people from various backgrounds. I have met former engineers, current full time bankers, graphic designers, sabzi wallas, private home drivers, guest house owners, numerous property dealers, land owners etc. What does it seem like they would all have in common? Are all of them full time employees with a stable income and possibly some benefits? Probably not. All of these people have something else in common, the lack of job opportunities; jobs that justify the amount of money spent on education, the time and effort invested.

Are people tired of not being able to find jobs that will give them enough to sustain themselves and grow in their career? Is that what’s leading people towards these easy and quick money making services?

I am conscious that this is not a regulated job, for anyone. Most drivers drive however much they like, depending on what kind of money they want to take home in a given day. The tables turn for the people who drive for someone else. Their job is to drive around a minimum of 12 hours a day in order to earn their salary of 16-25,000rs/month. Does that seem fair? Do we pay our private home drivers that much? For a 12-hour shift, is that amount justified? When the vendor actually pockets 70,000rs (if not more). Are such vendors exploiting labour rights? As per law; maximum working hours should be around 57-60 hours a week, including overtime, not 72-96.

Every driver I’ve spoken to is aware that this is a transient phase, nobody looks at this as a permanent fix for their problems, nobody feels they would keep doing this once they find jobs related to their field of study or experience. Yet, so many of them are behind the wheel. For the completely uneducated, this may have come as a burst of good luck – their finances for sure, have benefitted from such services, have perhaps doubled, tripled, quadrupled! Good for them, for as long as this lasts. 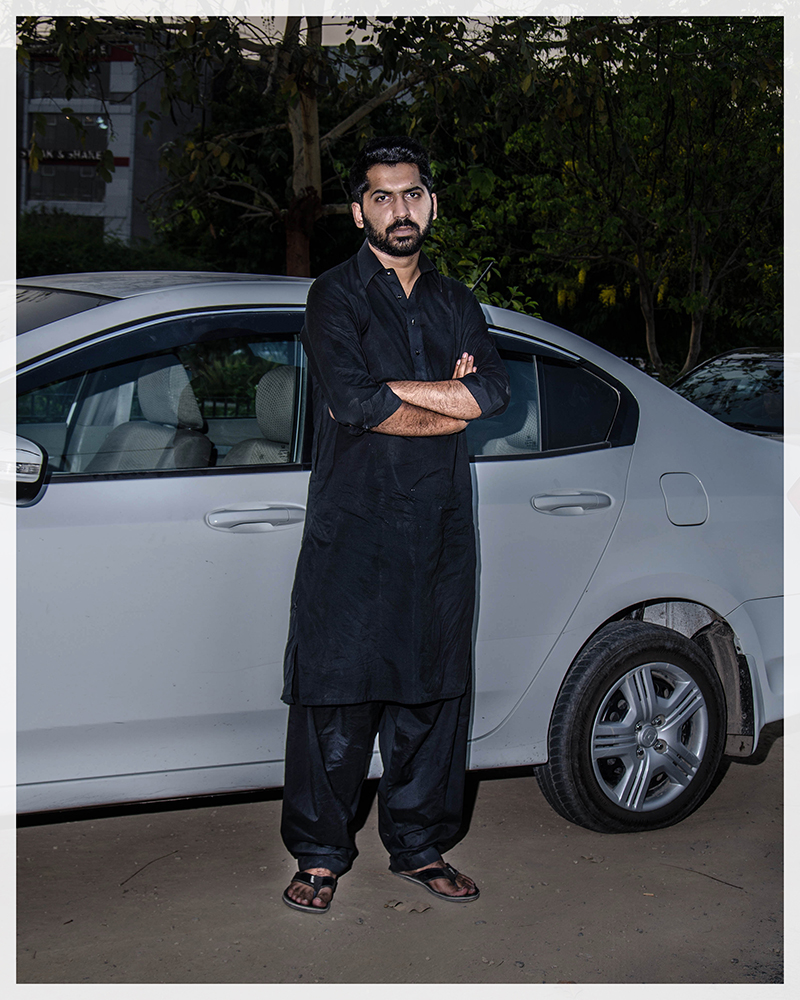 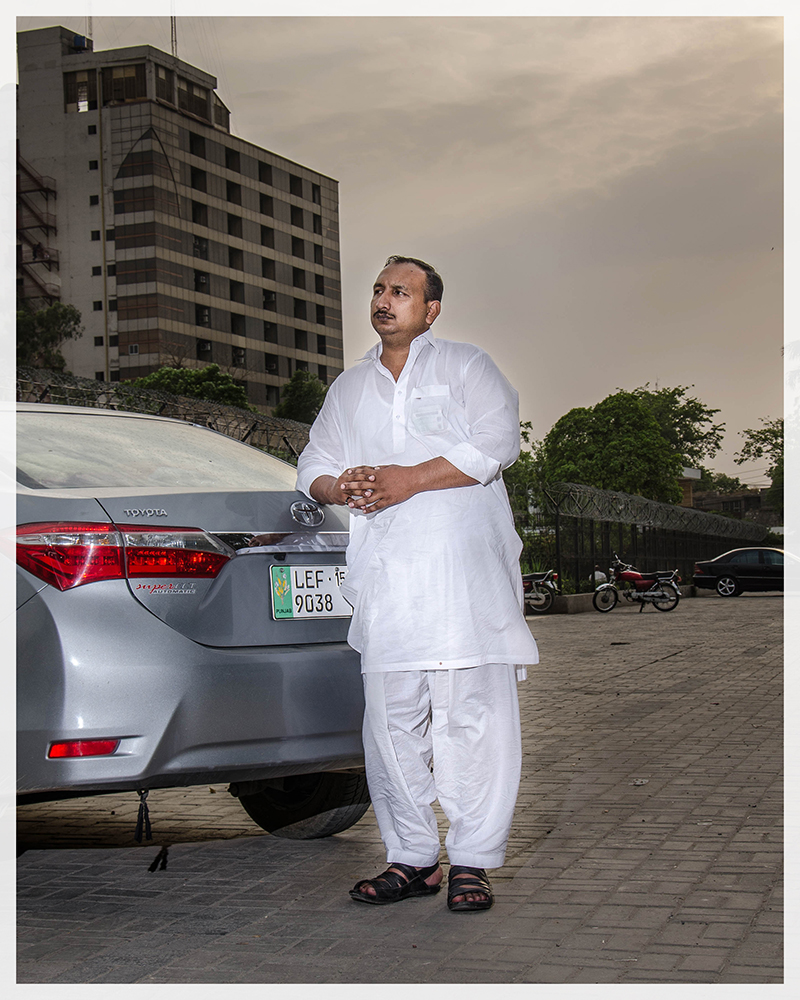 People who have had to skip school because their parents couldn’t afford it, who have had no opportunities for real jobs other than low paying cleaning help/driving services, are now thinking about saving some money, sending their kids to school, and putting food on their plates. Even these people, who may not know much better, are aware that this cannot be a permanent state of being. They are happy for now but they have no contract with these service owners, they have no long-term security and absolutely no guarantee that they will be able to keep the job a week from now.

There are tonnes of people who try out multiple jobs before they can find one that suits them the best. Some people never get to that stage. That brings forth frustration on many levels. People switch from job to job, field to field, place to place. A lot of these people have ended up with these new car services. To their surprise, they’re making more money than they ever could if they had stuck to their prior jobs.

A police force security personnel who has been in his official job for 17 years, having started at 4000rs, is now earning 30,000rs/month. He drives part time. He says he has to, to make ends meet. Is there any other service that has, in under a year, created thousands of jobs that pay even better than ‘real’ jobs?

Does that mean anyone who owns a car will quit and come out on the roads? These ‘captains’ (as Careem labels them) come from respectable backgrounds – sure, they can be driving people around but are they comfortable about being labeled as a driver? Not most. A lot of the drivers have said they would do this without any hesitation but if the sticker for Uber or Careem goes up on a car then people will step back. “In a way these services would then own our cars with their labels on them.” The onlookers will see it as someone driving a commercial car – “Some people start misbehaving and treating us as ‘drivers’ so to say, the level of respect that they would otherwise grant goes down immediately once they see us driving around a customer.”

There are a lot of people who haven’t shared the fact that they drive for these services amongst their family or friends. They want to do it respectfully as a second job, nobody knows where they go or what they do after their respective office work hours. “I myself would take my car off the service if they ask us to put up stickers or any other insignia. We are earning through these services and so are they. It wouldn’t be fair if they added their name to it.”

For someone who is out on the road, driving around 12 hours, day after day, is it safe for them not to be insured? Take a driver who is employed by someone, he gets into an accident – is he to pay for the damages of the car? Is he to pay for his own healthcare? Is he to pay for the passenger, in case of an incident? Some of these services have given the option of a vendor / driver signing up for insurance packages that cover the car, driver and passenger but shouldn’t these be made mandatory? Should it not be his right to receive healthcare benefits? If the driver happens to be dozing off at the wheel in his 12th hour, are you, as a rider safe travelling with him?

There is also another aspect to this business model; the lack of legal cover. The current transport regulatory framework does not cater to ride-sharing mobile applications. The absence of tech-infrastructural facilities throughout the country could also be a problem. The availability of data and an educated population are largely limited to the big cities. This makes it tough for the semi urban parts of the country to relate to, let alone avail these services. The other missing piece is that there are no tax regulations for sharing economy business models – and these should ideally cover sales, service, excise and income taxes.

Since there are no real local rules and regulations, these new services are actually disrupting the local rental car industry. A lot of the drivers have either switched over entirely from a rental business or have shifted to these services part time. Some businesses have even moved on from investing in rental car services to ride-sharing services. These services however, operate differently. Drivers have experienced a tremendous setback in the number of rental requests. This is because people don’t need to hire cars on hourly, half or full day rental anymore. Unless the requests are for long distance/out of city travel, people would rather save money and time by ordering an Uber/Careem instead.

As part of this business model, these services are undercutting competition in the local market by using a tonne of investor cash – which is going to run out at some point. The lack of reliable, efficient and adequate public transport is one reason for the uprising of these services.

At the end of the day, it all boils down to the rider’s convenience. People are getting more and more familiar and comfortable using these app-based car-hailing services. There have also been instances where car workshop/showroom owners have put out second hand cars for such usage, making them extra money and avoiding the car being parked at theirs for long. 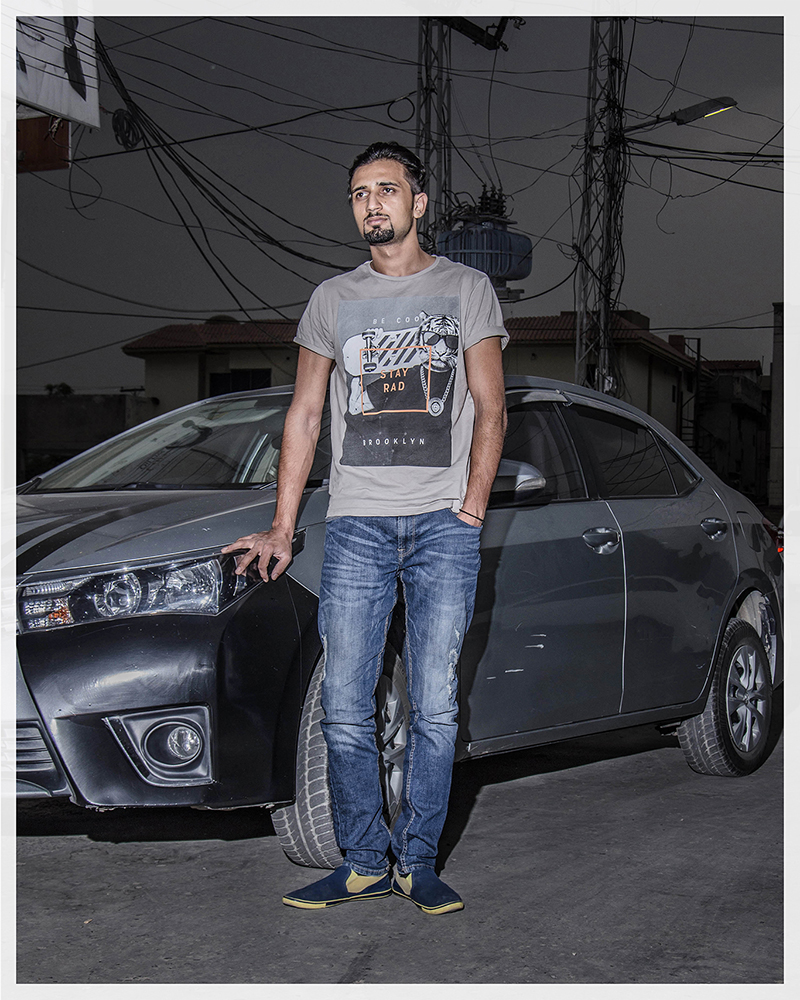 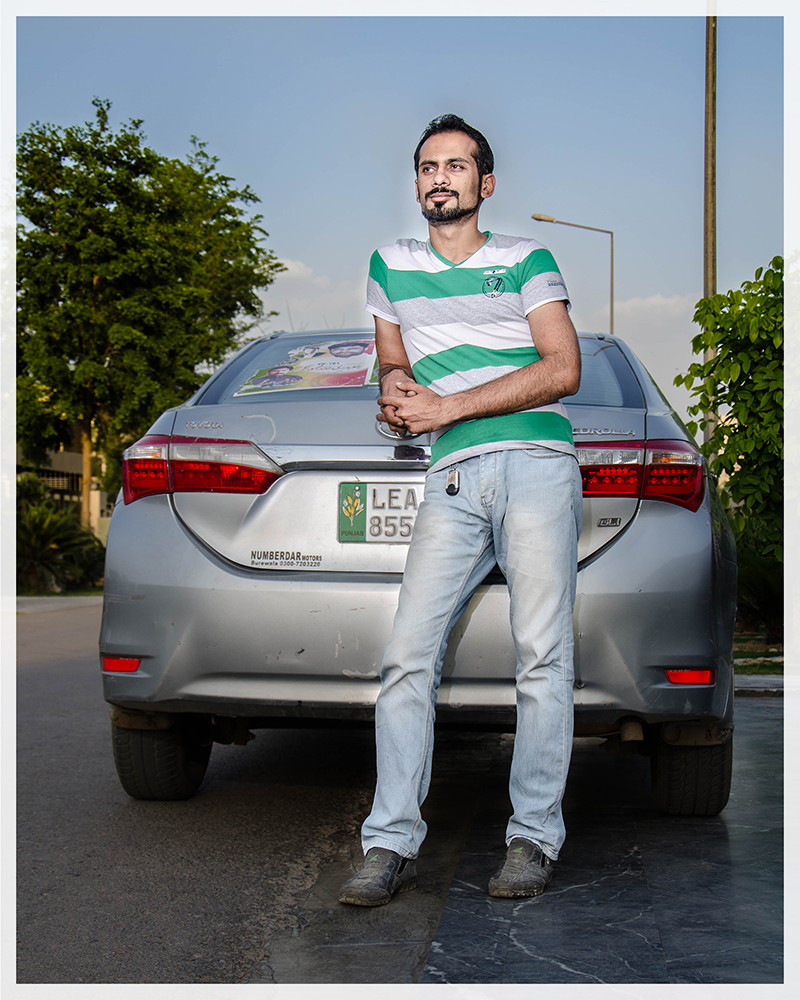 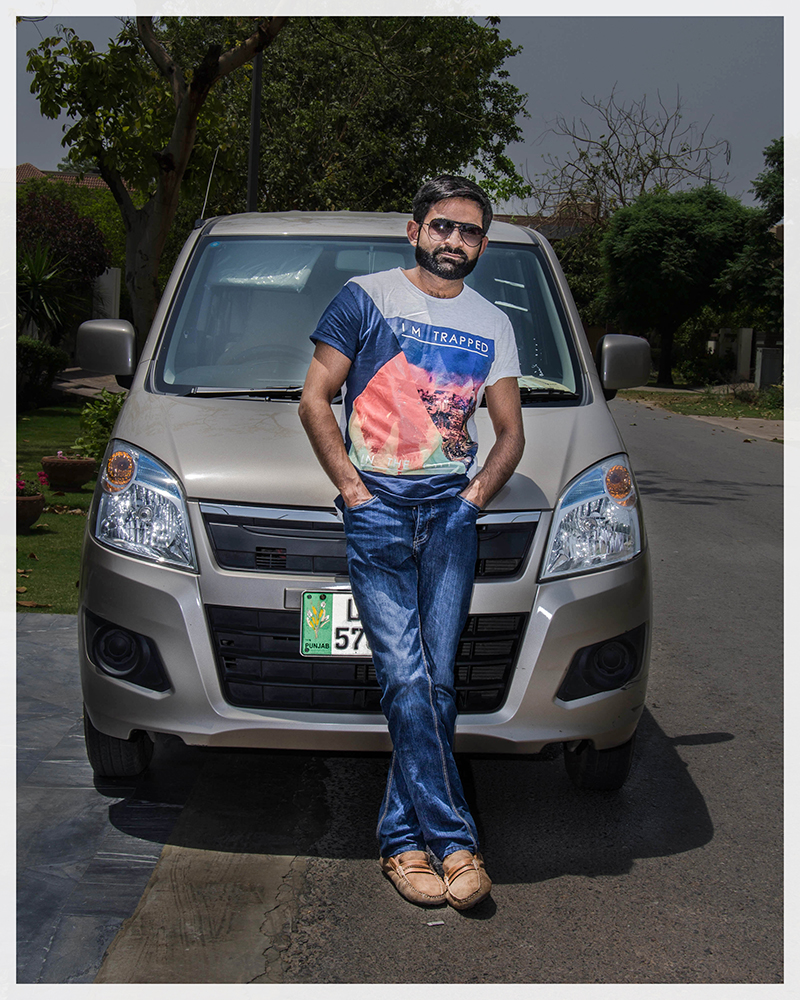 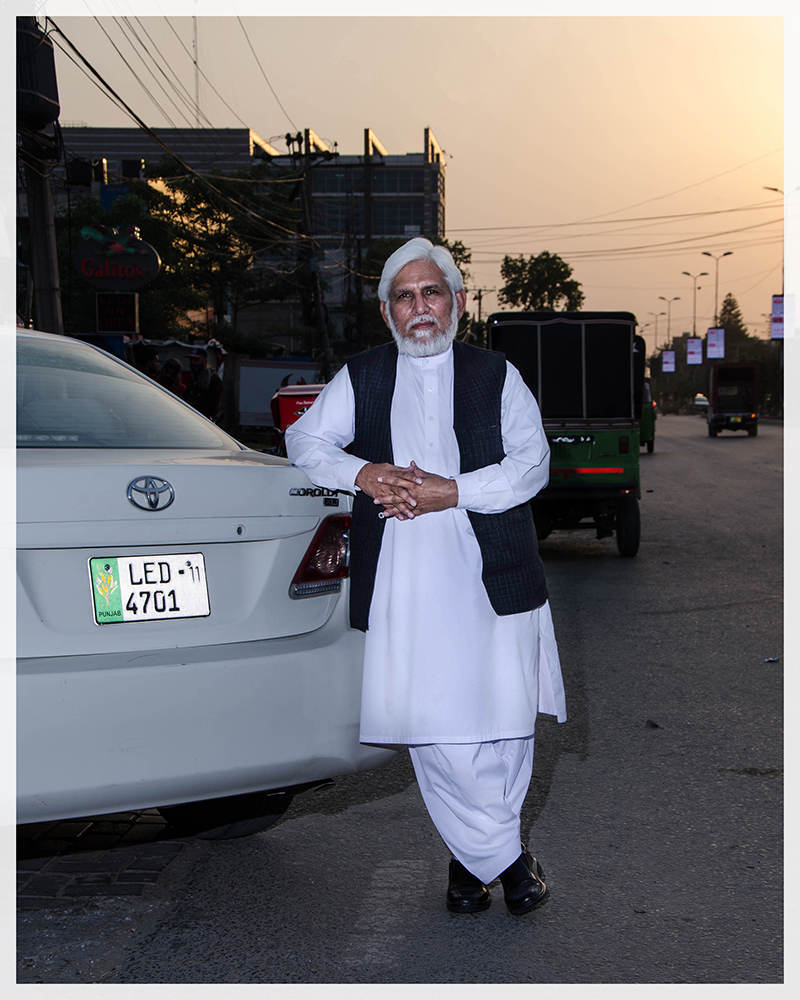 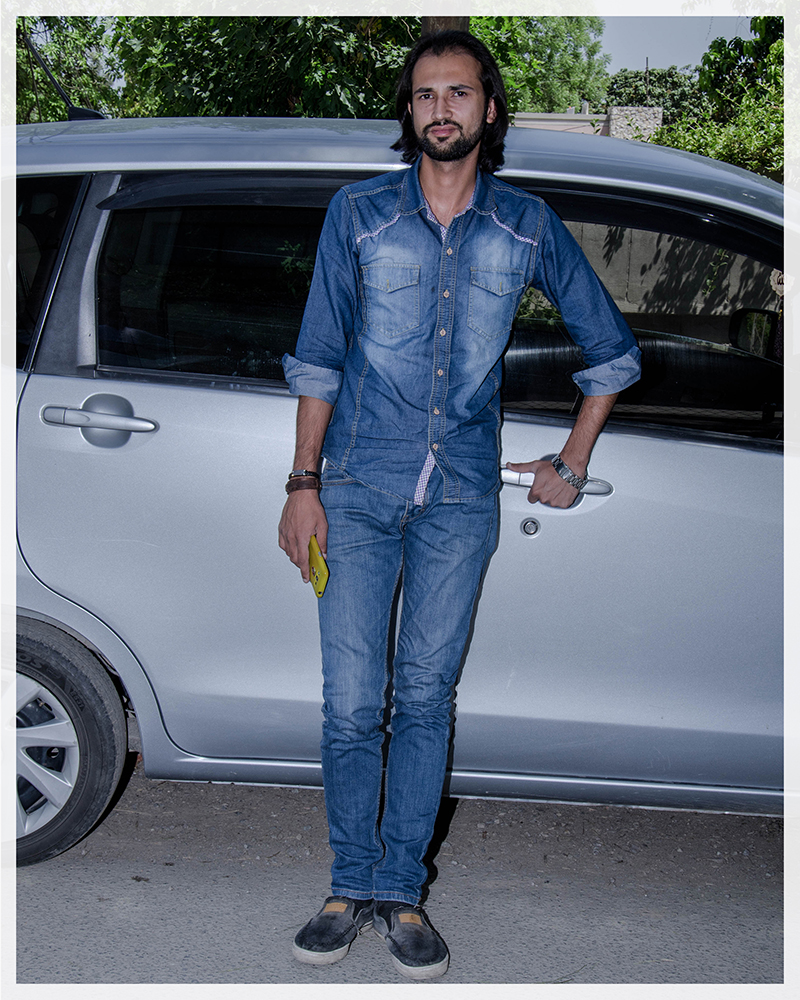 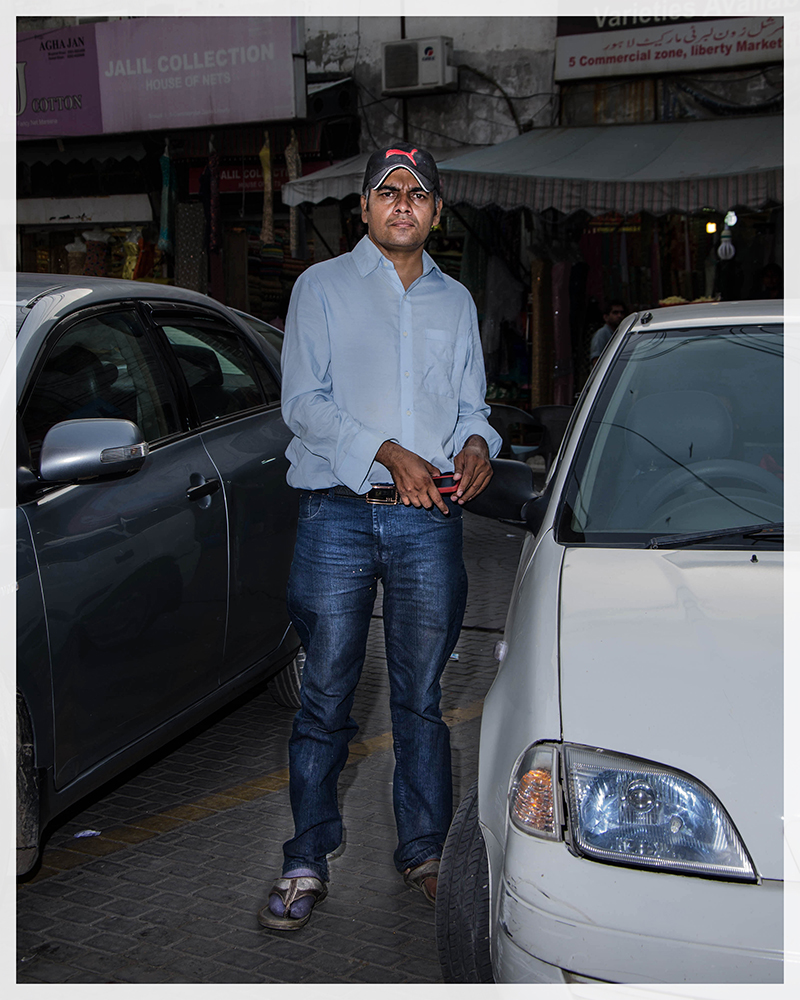