Davide Monteleone is a photographer and a researcher whose work spans image-making, visual journalism, writing and other disciplines. Reoccurring themes include geopolitics, geography, identity, data, and the relationship between Power and individuals. A regular contributor to international magazines such as Time Magazine, The New Yorker, National Geographic, The New York Times, Monteleone’s works are widely exhibited as installation and exhibitions including at the Saatchi Gallery in London the Nobel Peace Center in Oslo the MEP in Paris, Palazzo delle Esposizioni in Rome and other venues. A selection of Monteleone’s accolade include: The National Geographic Fellowship (2019), the Asia Society Fellowship (2016), the Carmignac Photojournalism Award (2013), the EPEA Award (2012), the European Publisher Award (2011), and several World Press Photo. Holding a Master research in Art and Politics from the Goldsmiths University in London, Davide is also active as a curator and educator for numerous public and private institutions. 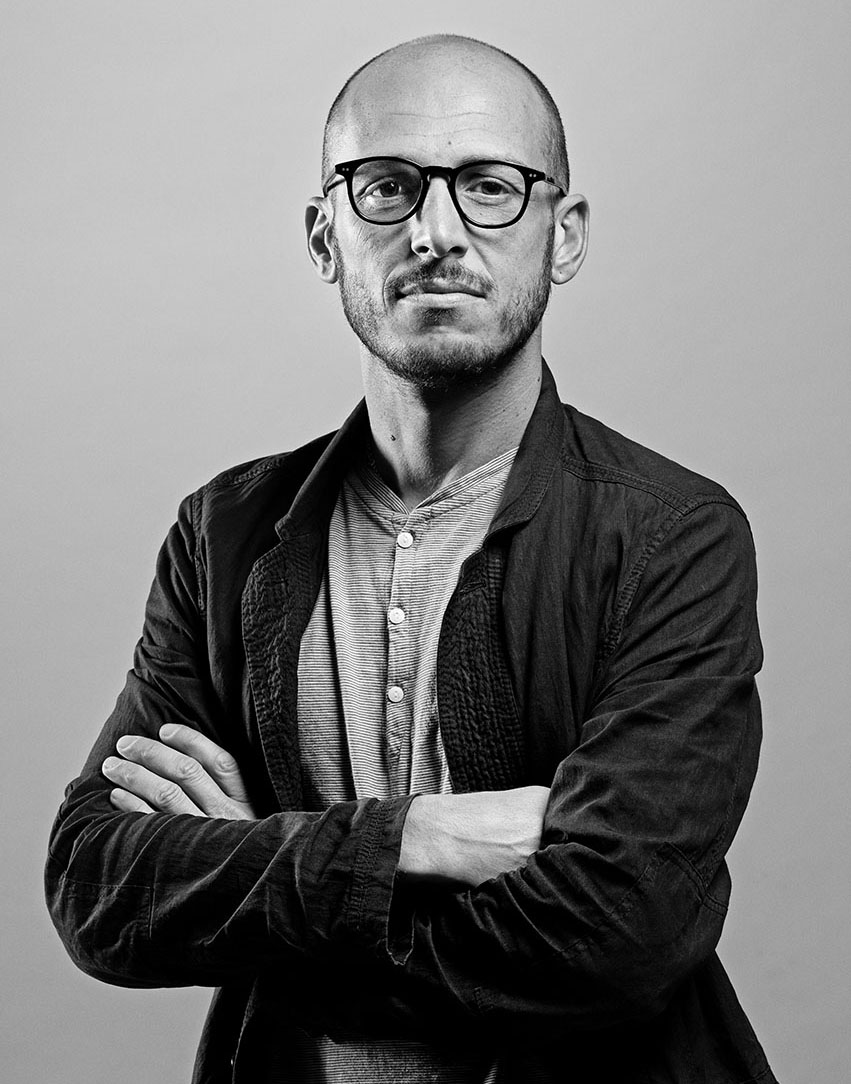