Simon Norfolk is a landscape photographer whose work over twenty years has been themed around a probing and stretching of the meaning of the word ‘battlefield’ in all its forms. As such, he has photographed in some of the world’s worst war-zones and refugee crises, but is equally at home photographing supercomputers used to design military systems or the test-launching of nuclear missiles. Time’s layeredness in the landscape is an ongoing fascination of his.

His work has been widely recognised: he has won The Discovery Prize at Les Rencontres d’Arles in 2005; The Infinity Prize from The International Center of Photography in 2004; and he was winner of the European Publishing Award, 2002. In 2003 he was shortlisted for the Citibank Prize now known as the Deutsche Börse Prize and in 2013 he won the Prix Pictet Commission. He has won multiple World Press Photo and Sony World Photography awards. 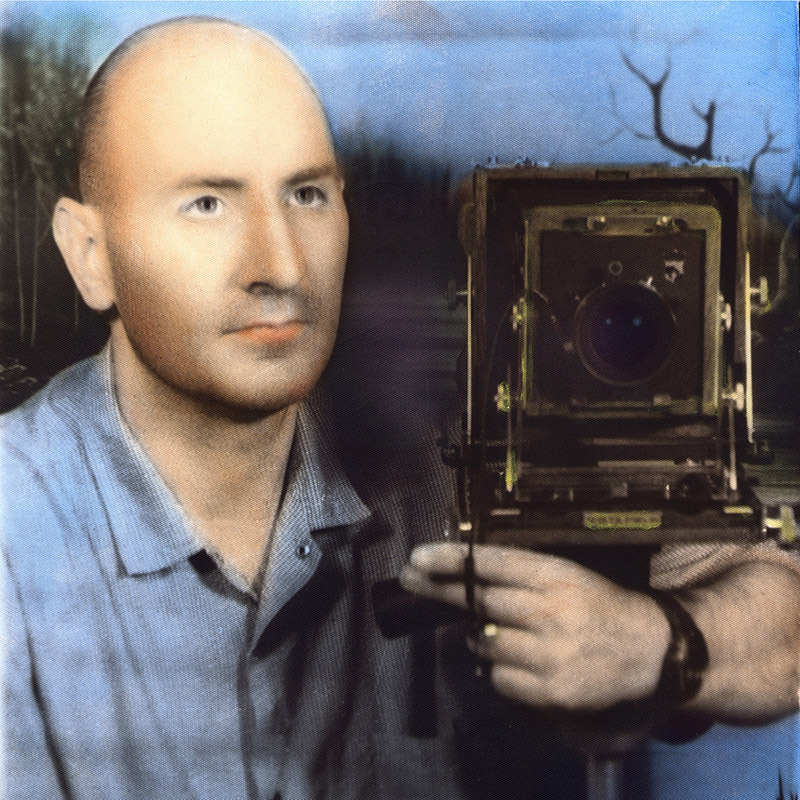